The former Champions suffered a 2-0 loss at the Accra Sports Stadium on Saturday, making it three defeats and two victories in their last five matches.

Solomon Odwo, who stepped in as head coach in place of the exited Portuguese, Rui Gregorio, blames their defeat to poor officiating. 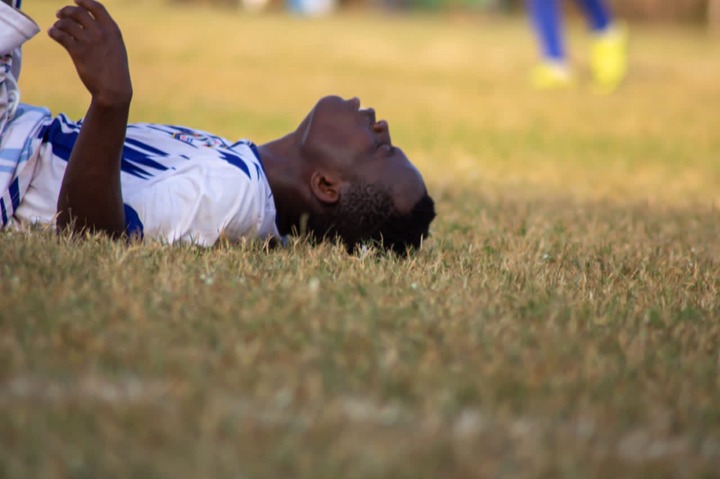 “I’m surprised that in the presence of the camera, the referees should decide in this way.

“Most of the decisions that he made went very wrong,” Solomon Odwo told StarTimes.

“One of the things or one of the factors that affect the game is the decision of the referees. “When the referees are not allowing you to do anything, what can you do?

“If this game goes under review again, you will see a lot of mistakes that he did.

“On my side he did not allow any game flowing.” He added.

Berekum Chelsea remain rooted in 9th with 39 points and could drop to 10th should AshantiGold beat Medeama at the Akoon Park on Sunday.

“We played poorly against Hearts of Oak” – Kasim Mingle

“We played poorly against Hearts of Oak” - Kasim Mingle

Workers are struggling; raise our wages, says Organized Labor to the government.

KINGSLEY AGYEMAN: A Goal Getter with An Eye for Detail

WAFU U-17: Black Starlets coach confident of a good outing

KINGSLEY AGYEMAN: A Goal Getter with An Eye for Detail

WAFU U-17: Black Starlets coach confident of a good outing

39
No Result
View All Result