Two men onboard a KIA truck with registration number GX 89 -12 escaped death by a whisker after the vehicle caught fire at Mankessim in the Central Region.

It is unclear what caused the fire which eventually engulfed the vehicle carrying foams. 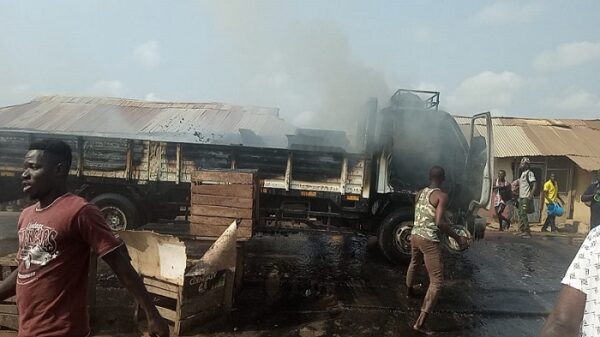 An eyewitness in an interview with EIB Network Central Regional Correspondent, Yaw Boagyan said smoke was detected from the foams and within a few minutes, fire quickly spread throughout the vehicle. 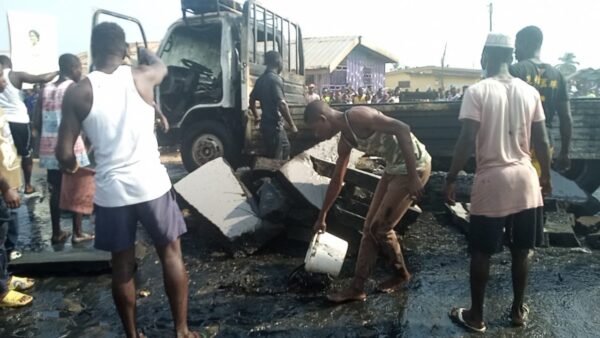 Seeing the extent of the fire, the driver hurriedly stopped the truck at the roadside near Obrumankoma FM a local radio station in Mankessim, and fled. 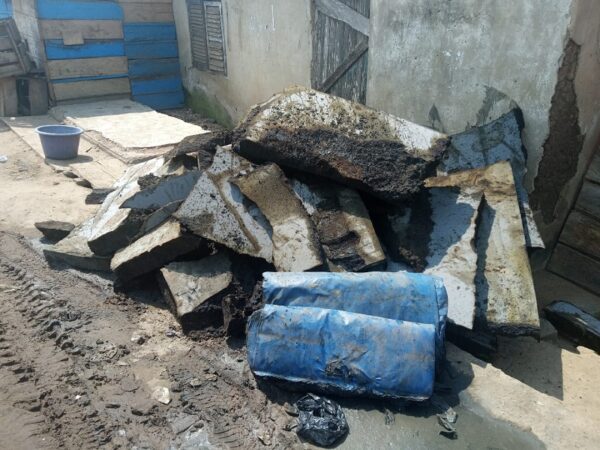 Luckily, the youth around mobilized themselves and managed to douse the fire before personnel of the Ghana Fire Service arrived.

Video: 2023 budget will kill over 20% of companies by end June 2023, policies not properly thought through – Analyst

Finance Minister must be open with Ghanaians – Bagbin

143
No Result
View All Result