The Suame Police Command in the Ashanti Region has been attacked by armed military officers following the arrest of a soldier using an unlicensed motorcycle.

Six military officers who were said to have been called in by their colleague Staff Sergeant Jamel upon his arrest and detention allegedly assaulted the Police officer at the post. 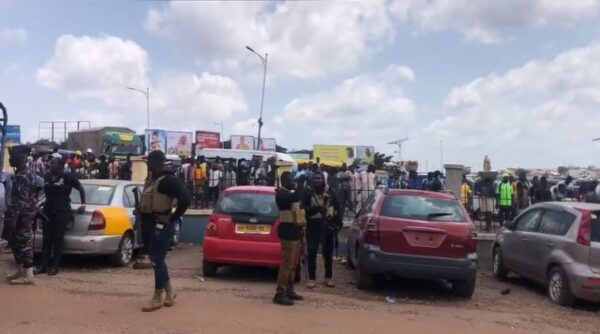 Currently, an armed police re-enforcement team from the Ashanti Regional Police Command has been deployed to the Suame Police station to maintain law and order. 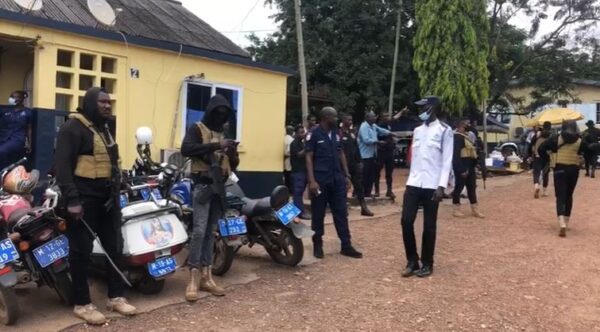 This is the third time soldiers are attacking the Suame Police Command.

Man arrested with five slabs of narcotic substances at Agbozume

Gas explosion at Ministries’ Zenith Bank kills one; another in critical condition

Gas explosion at Ministries’ Zenith Bank kills one; another in critical condition

Arise Ghana demo would not pass in front of Nana Addo’s residence – Police, demonstrators in standoff

Arise Ghana demo would not pass in front of Nana Addo’s residence – Police, demonstrators in standoff

88
No Result
View All Result

WP Radio
OFFLINE LIVE
We use cookies on our website to give you the most relevant experience by remembering your preferences and repeat visits. By clicking “Accept All”, you consent to the use of ALL the cookies. However, you may visit "Cookie Settings" to provide a controlled consent.
Cookie SettingsAccept All
Manage consent